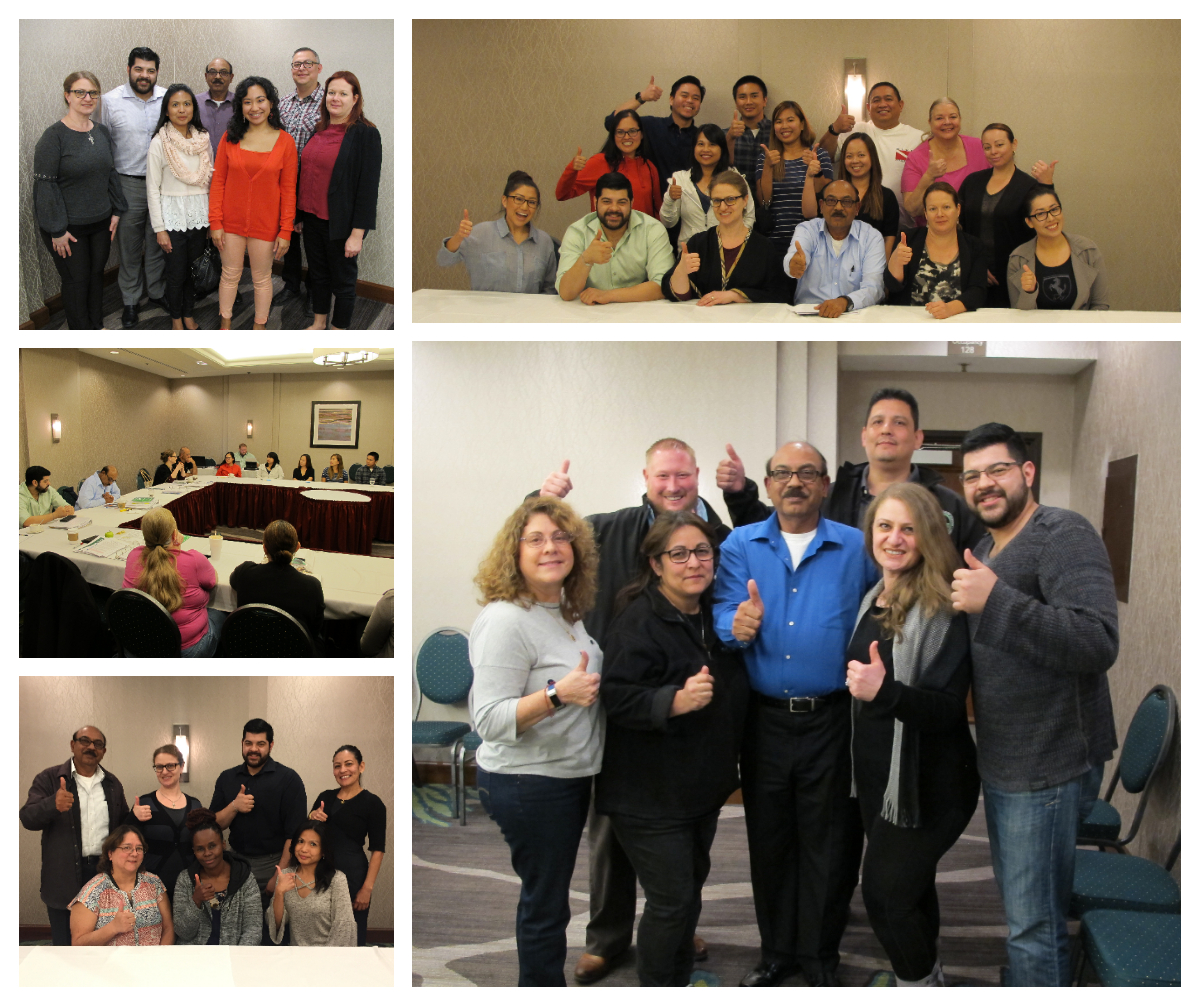 WE DID IT! CONTRACT RATIFIED

On February 9 and 10, Beverly Hospital Registered Nurses Association (BHRNA) members voted on the tentative agreement for a new four year contract. The ballots have been counted and the agreement received an overwhelming YES vote!

This strong agreement would not have been possible without our collective strength and commitment.

Designed and Developed by Firefly Partners